Dirk Wachowiak holds a professorship in Communication Design
at hKDM Freiburg, University of Applied Sciences and Arts (Fine Arts, Design & Music). The works show a selection of his students’ outcome.

2018
Corporate Design
The aka Filmclub in Freiburg was formed in 1957 and is one of the oldest academic filmclubs in Germany. The films shown there range from film classics, underground and avantgarde movies to blockbusters. For the 60th anniversary the filmclub asked the hKDM Freiburg for a new visual identity. 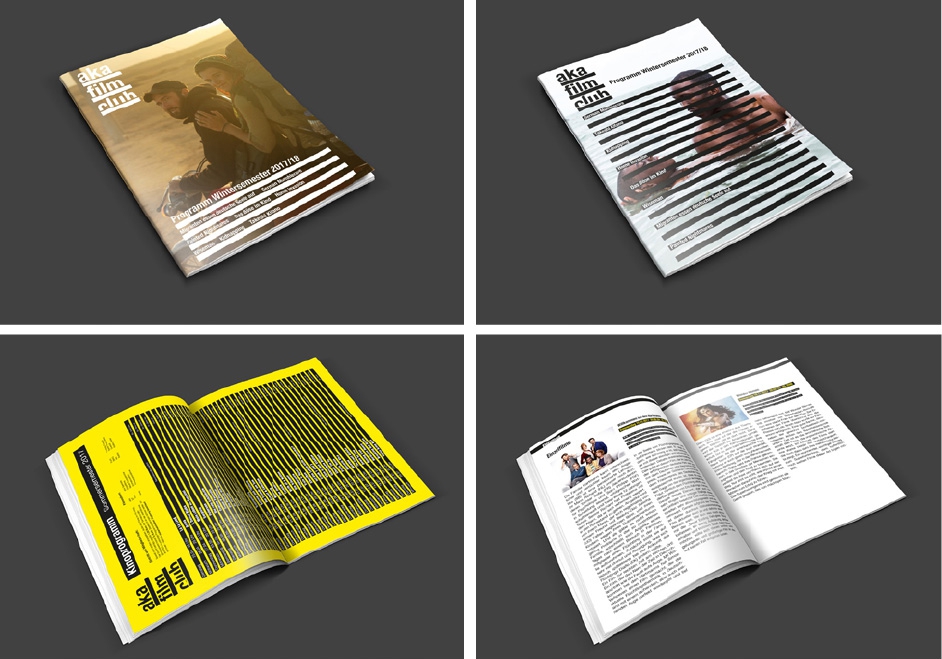 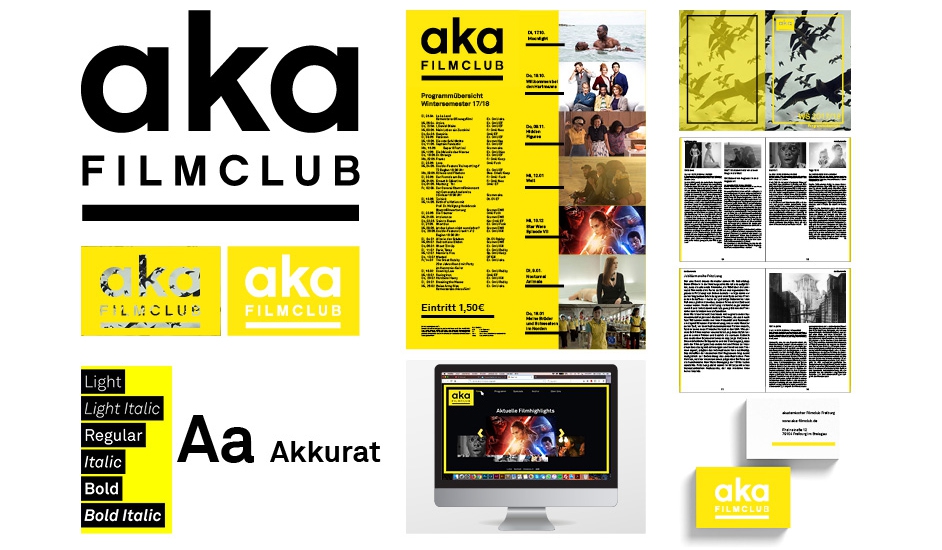 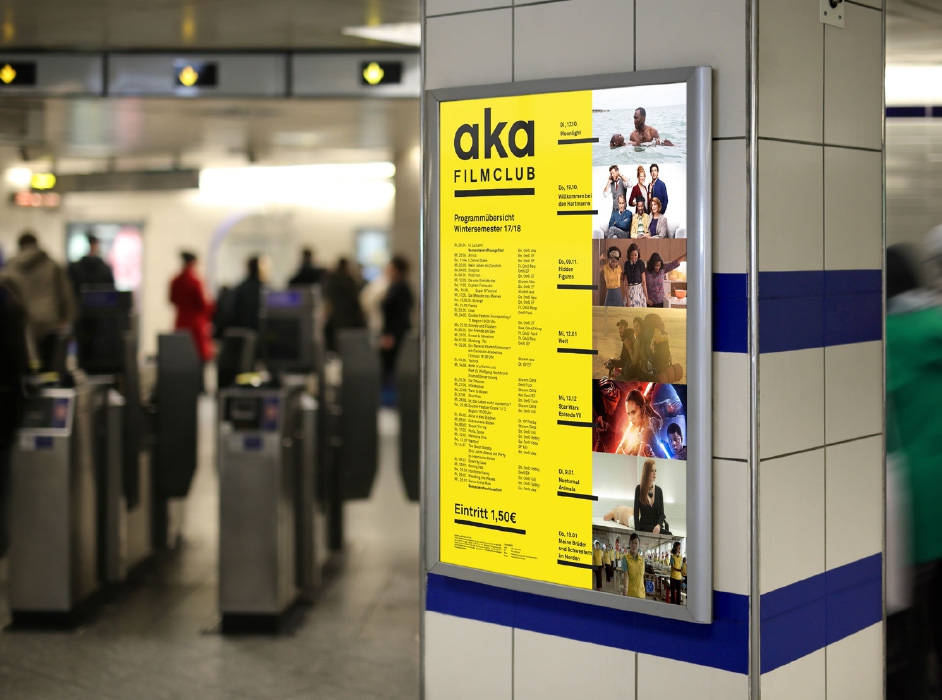 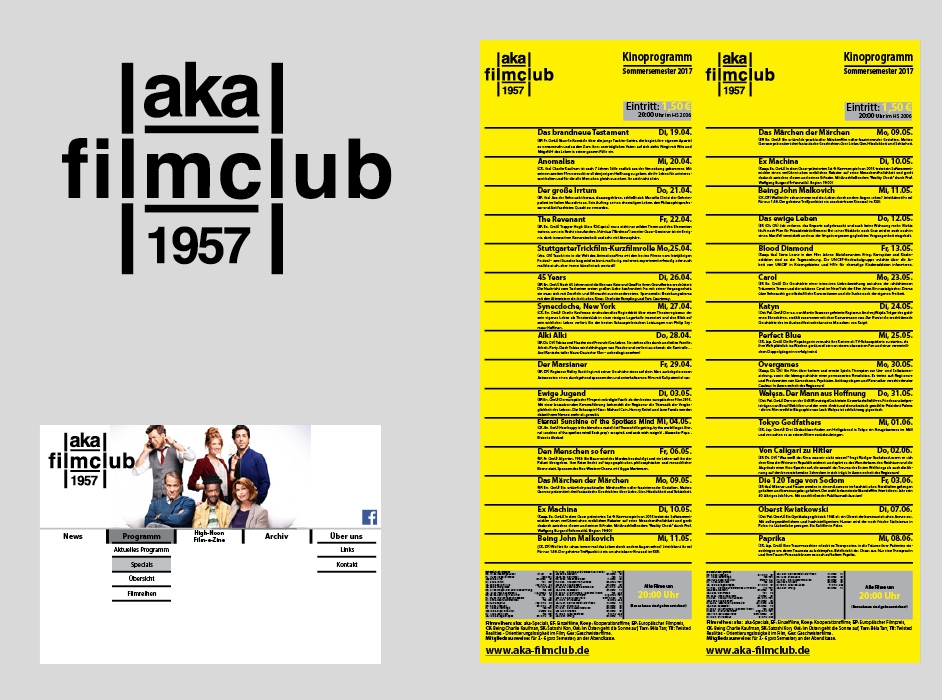 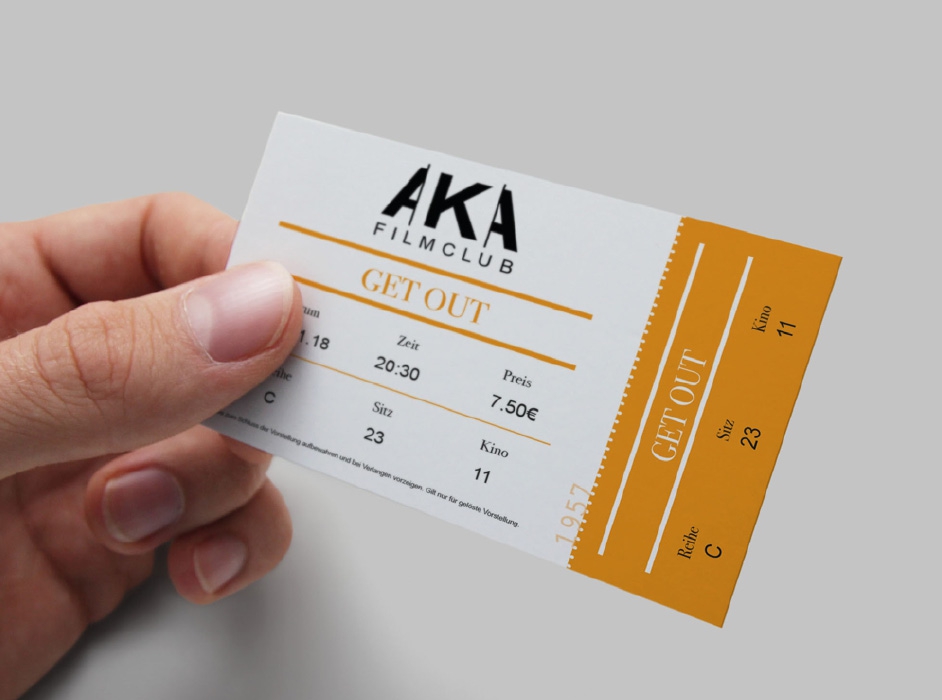